Most people haven’t heard of “anything homes”, and that totally makes sense. So what are they and why should you know about them? Downsizing and minimizing are fast becoming trends that have everyone glued to every home magazine and home makeover program on TV. The idea of “anywhere homes” is that you can turn anything into a living space. Here are 3 examples of some pretty awesome homes. Let’s take a look.

Say, how would you like to turn a Boeing 727 into a home? Well, you might not have ever thought of it, but there are plenty of people who have. While buses and boats are somewhat more traditional living spaces that an out-of-service airplane, there are adventurous dwellers out there. One such person is retired engineer, Bruce Campbell. He spent $100,000 to buy an old Boeing 727 in order to create his own version of an anything home. Listen, he had to pay twice as much to ensure that there were no leaks, that he was able to transport it to the forest, and to get all the right permits, buuut he did it. 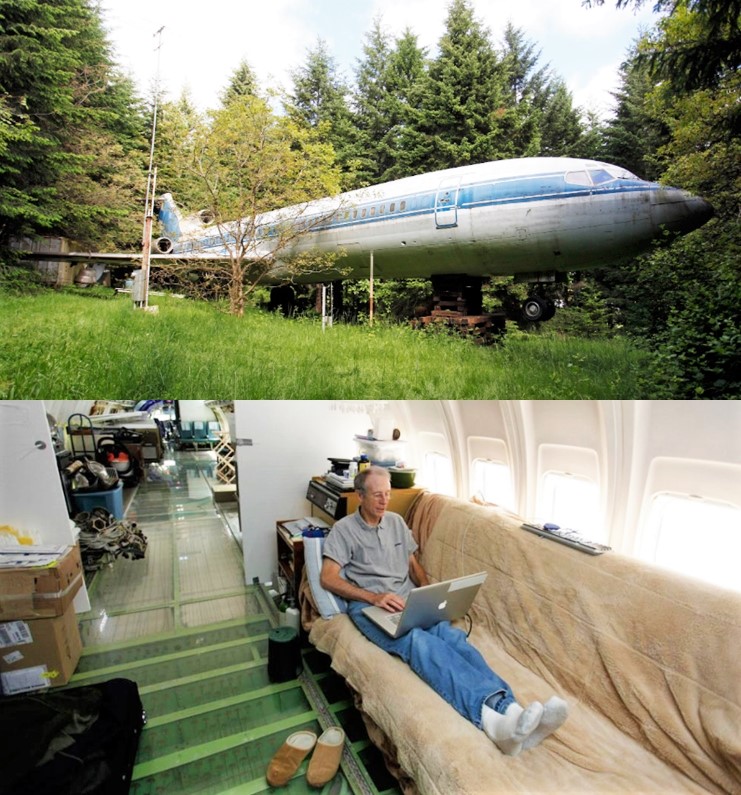 Most of our dreams of going away to an island in the middle of the ocean is just that – a dream. But for this artistic and creative couple from Nova Scotia, Canada, living on a man-made island is all but a dream. For more than 20 years the couple built and developed an island which they call home. They’ve erected their own greenhouses where they’ve planted their own veggies and fruits. What about meat, you might wonder. Well, she leads a strictly vegetarian diet, but he sells their artwork and uses some of the money to buy some food when he visits the mainland once a month. If that isn’t enough, he also built a fishing hatch from their living room! Talk about “anything homes” for the win! 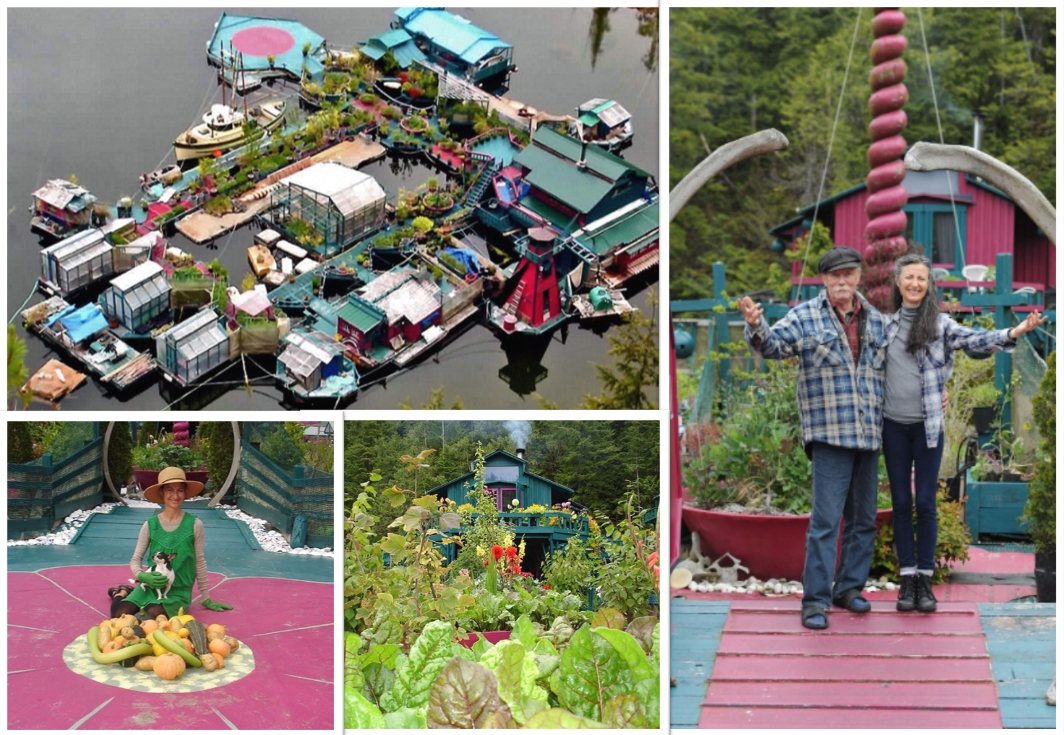 Where would be the best place to build a house made of glass? Probably not in a rough neighborhood. But what about in the forest? For this couple, living in a house made of windows in the forest of West Virginia was the closest thing to being in nature itself. The only neighbors they have to worry about are those that mow their lawn for them, free of charge. 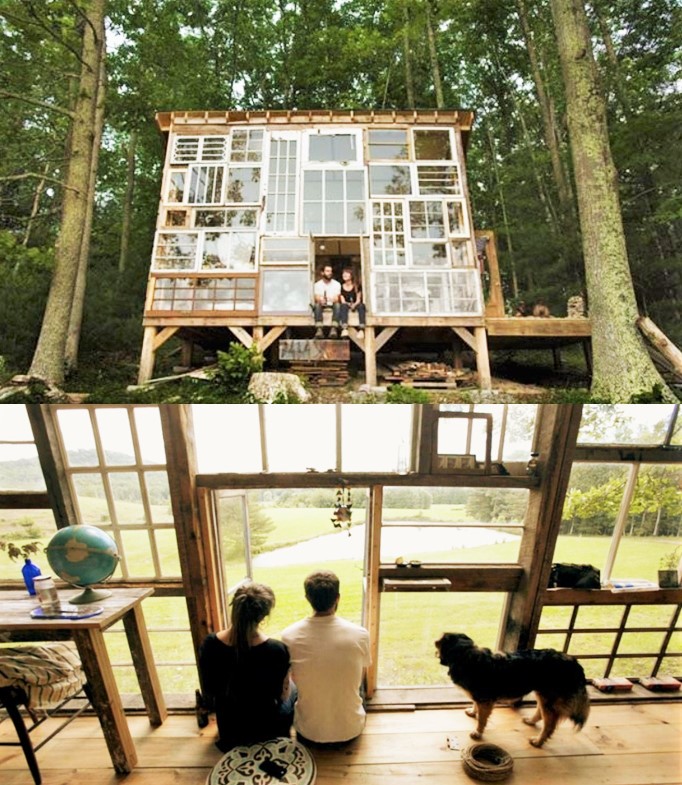 We know that “anything homes” might not be the most suitable living option for everyone. But sometimes we should take a step back and think about alternative ways of living. “Anything homes” is just one option, but there are many others out there. Take your pick!