Basements are traditionally regarded to be a space that was underdeveloped and misused. For many children, it was the home of the ‘scary’ things. However, this has since changed, and homeowners are now increasingly interested in renovating their basements. Homeowners have learned that by utilizing this large, open space, they can potentially increase the value of their home.

As homeowners try to expand their living space, basement remodeling requests have surged in the past. Here are a few of the major trends we anticipate this year. 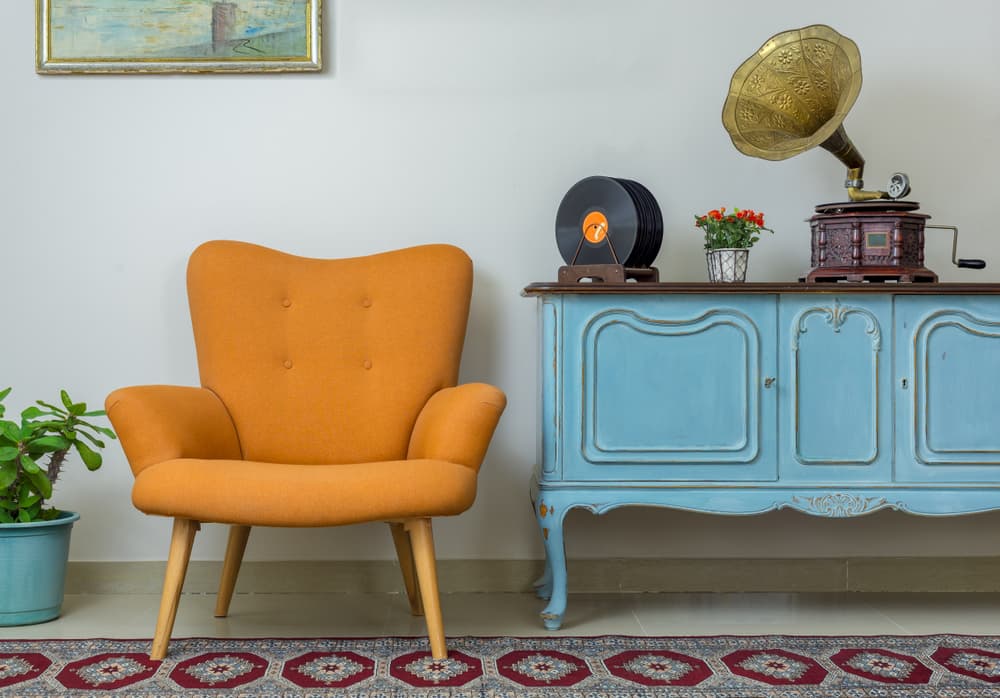 How To Transform Your Basement Into An Innovative, Useable Space

The open concept is a popular feature in modern homes. Rooms in the past were traditionally divided by walls and walled off from one another. An open concept design, on the other hand, removes those barriers to open spaces where you can freely walk from one area to the next.

An open concept basement design takes advantage of the natural breadth of the basement to create a modern appearance that fosters community. The basement can be used for a variety of purposes, but they all connect to one another, such as the game room connecting to the bar, the family sitting area connecting to the cinema room, and so on.

An Extension Of Your Primary Living Spaces

Previously, the basement was used as an experimental paint canvas. In terms of aesthetics, the fact that it is hidden from view gives it a sense of autonomy. Homeowners have more freedom to make risky, often expensive decisions. However, an increasing number of homeowners regard the basement as an extension of the living space above. As you descend the steps from the main home to the basement, the finishing does not change. It feels like an extension of the house, with the same colors, flooring, and general look. As a result, the basement can be utilized for a number of things, such as a family game area, additional bedroom quarters, a wine cellar, and so on.

For homeowners planning to sell, this easy change can significantly boost the value of their home as well as its square footage. Potential buyers view additional living space that is equivalent to the main living area rather than an underutilized space. If you’re renovating, you’ll have to determine whether you want to create a unique space or an extension of your existing living space with identical finishes. It’s absolutely your decision.

When establishing a basement media room, homeowners can pick between an enclosed theater room and an open TV space. True movie buffs frequently reserve a theater room. To improve the experience, they want sealed walls, soft reclining seats, a projection screen, surround sound, LED floor lighting, and possibly even a popcorn machine. It is more relaxing and less expensive to set up an open TV area. It appears more like a living room since it mimics a traditional living room with media equipment added.

A classic movie room is surely a dream come true for many homeowners. Given the cost and difficulty of setting one up, as well as the growing popularity of open concept design, more households will elect to use open TV spaces.

They can also be coupled with kitchenettes or bar areas to create a fully functional entertainment area. Although an open TV environment lacks the hidden ambience and immersion of a closed theater, it has its own set of benefits.

Adding more space for guests is a common basement design choice. One of the most popular basement design trends is to create full guest suites. Visiting family or friends can stay in these suites. Suites often include a bedroom, a bathroom, and a wet bar. Naturally, your budget and the amount of basement space available will decide the size and complexity of such a suite.

A standard suite includes a bedroom and an en-suite bathroom. It would be wonderful to have a sitting area close to the bedroom or a breakfast bar near the bathroom. If you have a spacious basement, you can create a whole suite with a living room, kitchenette, various bedrooms, and a state-of-the-art bathroom (s).

Guest suites are an excellent choice if your family visits frequently or for an extended amount of time. This gives everyone a comfortable and private place to stay. When it comes to converting your basement into a guest apartment, the possibilities are endless.