Canadain singer, Celine Dion is not only gorgeous but also extremely talented. The 52- year old, French Native is world-famous for her powerful vocals and remains the best-selling Camdasina artist of all time. Dion’s singing career actually began at a really young age while growing up in Quebec. For many decades she has produced and sung some unforgettable songs and was winning awards from as young as 18 years old. With all her fame came a lot of fortune, which allowed her to purchase several astonishing properties all over the world. Here’s a look at just a few of them… 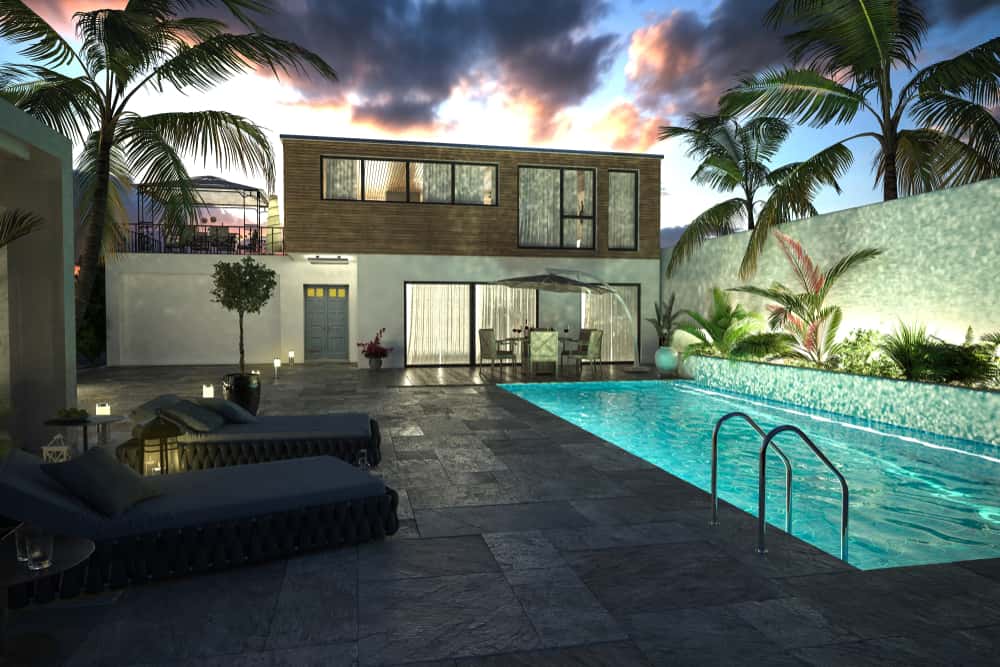 Celine Dion purchased her beautiful home back in 2005, which is just one of her forever homes in the USA. As Celine had spent an impressive 17 years performing in Las Vegas it made perfect sense for her to have a home that served as her base. The gorgeous star bought a stunning mansion in Henderson, Nevada for $1.2 million that she of course custom-built for her and her family to enjoy. The home includes a massive outdoor pool, three large bedrooms, an entrainment room, and access to a semi-private golf course. Without a doubt, this sounds like one remarkable place to live in.

For quite some time, Celine Dion owned one of the most lavish mansion Quebec has ever seen. In fact, it’s not exactly a mansion but more of a castle which included a medieval-style dining room that was able to host some of the best dinner parties. Many who were lucky enough to visit the singer’s home were often left completely speechless by the size and all its amazing amenities. However, Celine and her late husband Rene’ decided to put their property onto the market which eventually sold for a whopping $25.5 million.

Seeing as though Celine Dion is French-Canadain it would only be natural that she and her late husband, Rene’ owned a home in Paris. The 5 bedroom mansion is located in the exclusive Villa Montmorency neighborhood. It also includes a wine cellar, home theater, spa, and fitness room. Most of the room in the home lead onto balconies with a gorgeous view of the French capital’s most recognized landmark – the Eiffel Tower. Sadly after Celine’s husband passed away she decided to put the property on the market for $7.6 million.

Another one of Celine Dion’s stunning homes was located in Florida. The main residence bosted a 10 000 sq ft living space featuring a magnificent open-plan that took full advantage of the amazing ocean views. But, wait until you hear this, the most unique feature about the property is that it includes a real outdoor water park. It was reported that the mansion not only looked spectacular in the day but looked just as magical at night as well. Of course, the home was custom built in 2010 for roughly $20 million. This Bahamian-inspired, Florida mansion was put on the market and had an unbelievable price tag of $72.5 million, and was eventually sold in 2017. 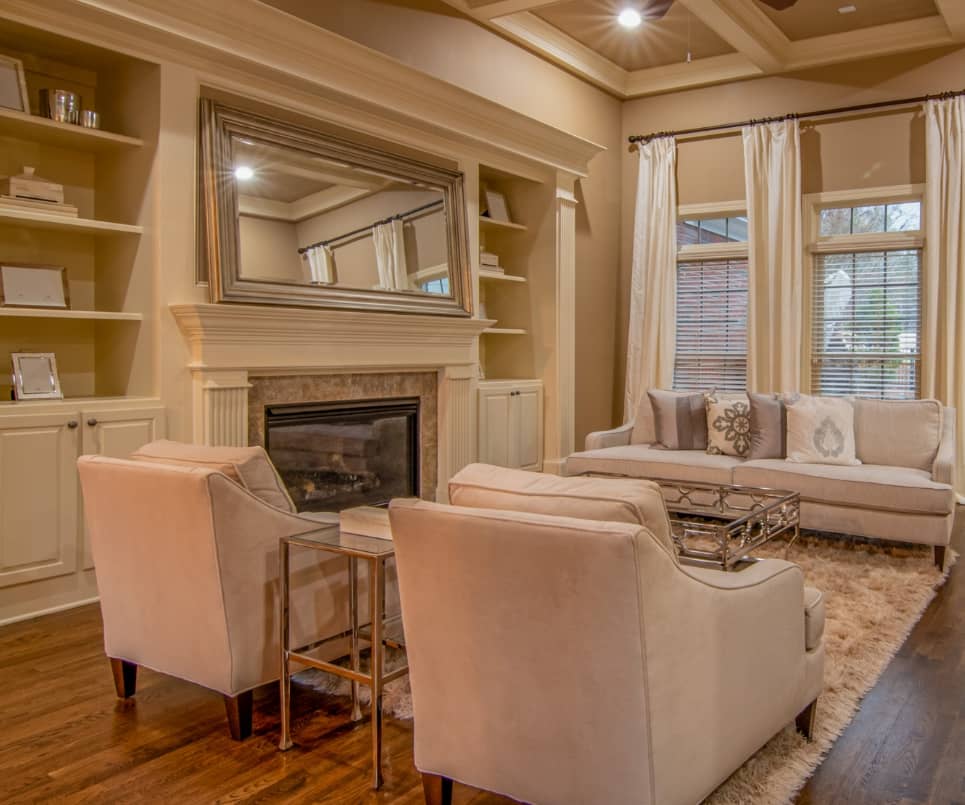 Buying a new house is so exciting, it’s easy to forget about the little details during the whole process. You’re so busy taking care of all… 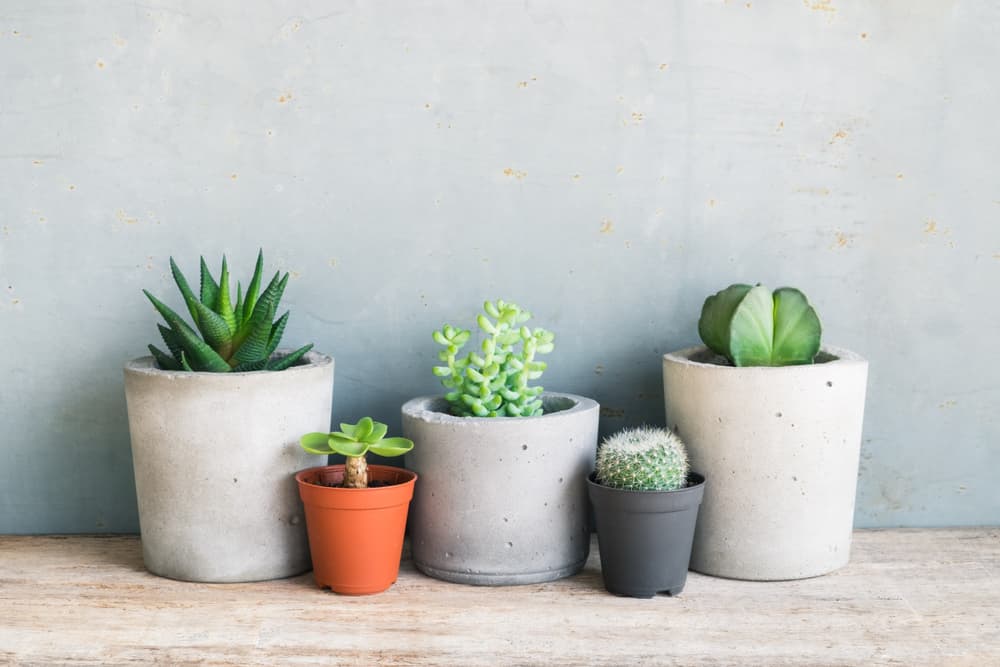 4 Common Mistakes When Caring For Plants

You just haven’t had any luck with houseplants so far? Then you have likely made one of these seven mistakes. Most houseplants have very special and…